Pornography In The Workplace

During the course of business, a municipal supervisor observed pornographic material on a employee’s PC, which was a violation of the client’s employee conduct policy as well as their computer use policy. The user claimed that the material had appeared due to a mistake in inadvertently accessing a hacked web site… READ MORE 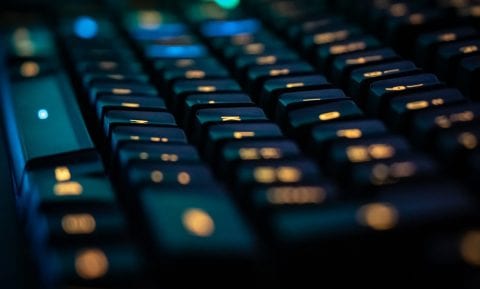 Incident Reponse For A Fire Department 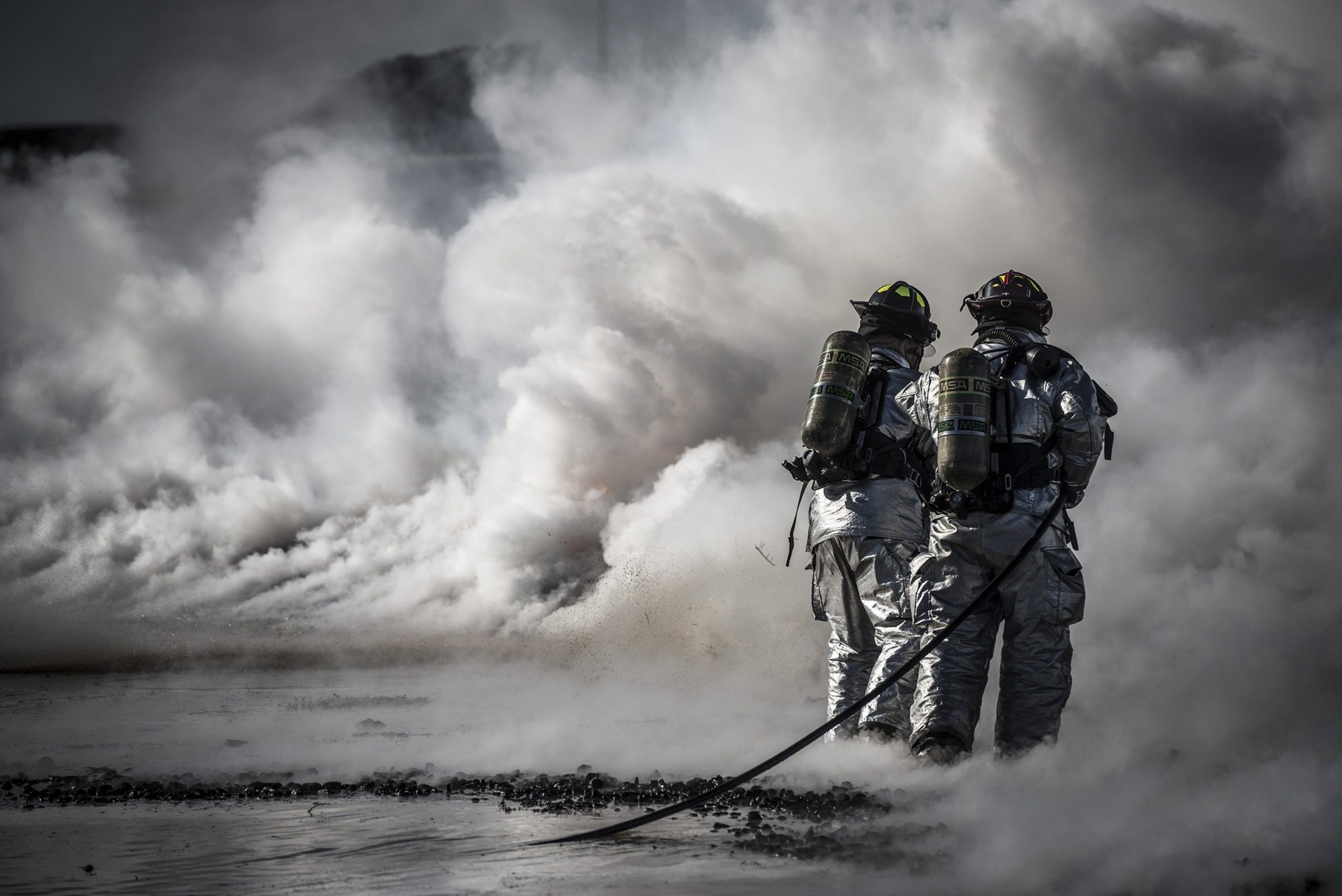 Tragic Death Of A Key Employee

The office manager in a small health care office died suddenly after being involved in a weather-related traffic accident, leaving the practice’s server locked down without any access…READ MORE 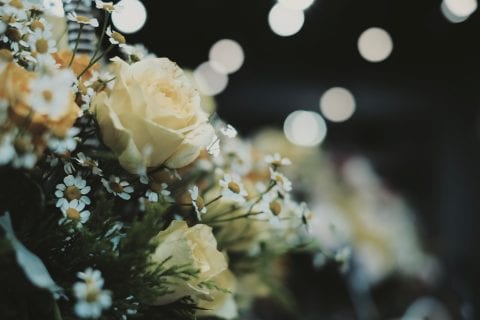 When a politically-motivated criminal hacking group publicly threatened to attack the network of a large city police department over perceived political issues, the chief of police requested the assistance of Blackthorn Information Security in ensuring that the network would be secure from attack…READ MORE 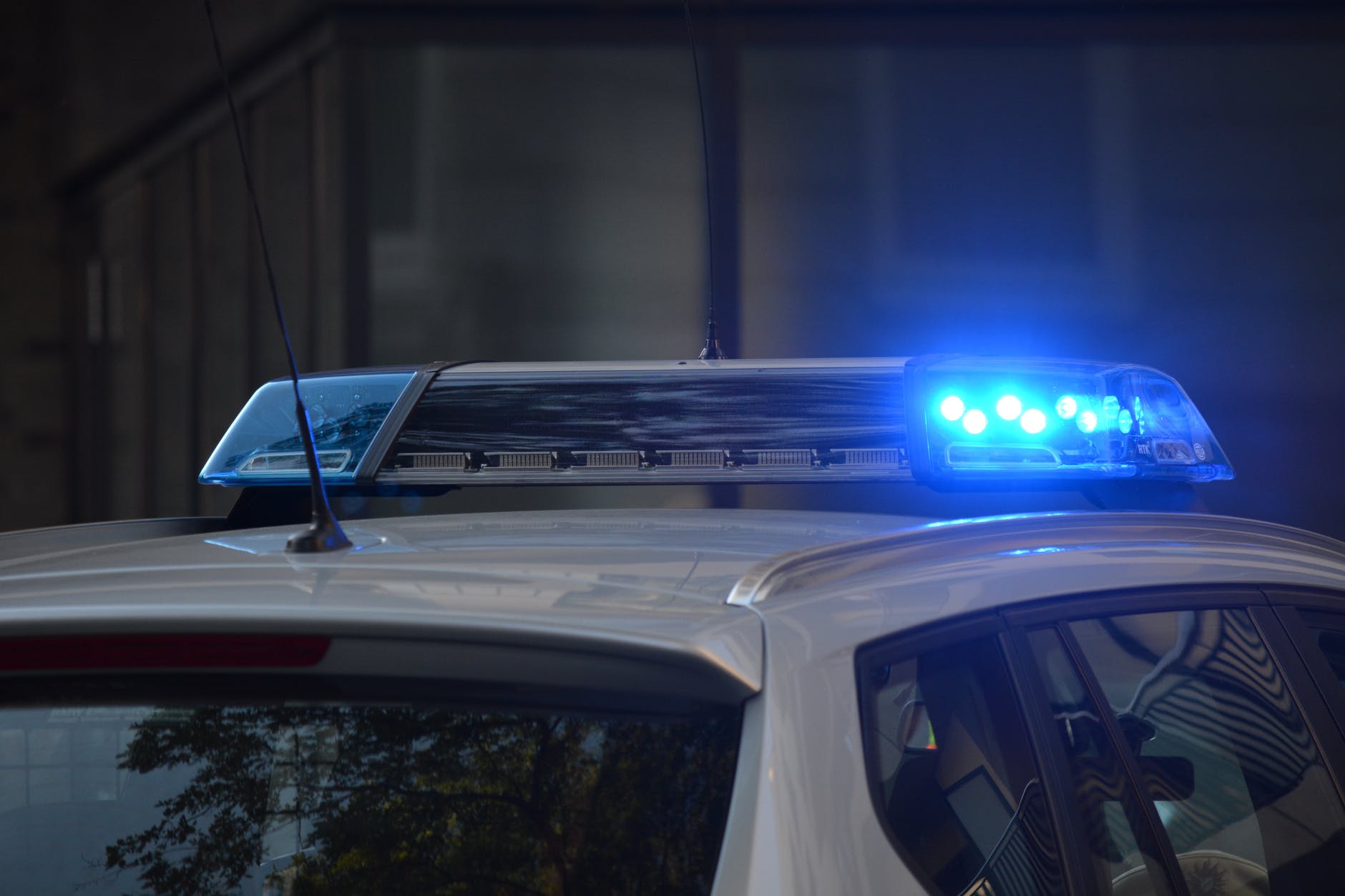 Helping A Web Provider Regain Control Of Their Servers

The head of IT of a web services provider left to work for a competitor, and locked out the remaining IT staff from two physical servers and three virtual servers…READ MORE 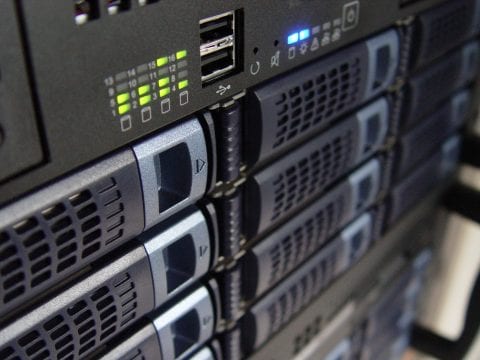 Finding Hidden Assets In A Divorce

A woman who was divorcing her husband over infidelity and abandonment issues, thought he might be hiding some financial assets. She engaged Blackthorn Information Security to examine the family PC. In examining the PC, it was found that her husband had erased the hard drive prior to his leaving the family…READ MORE 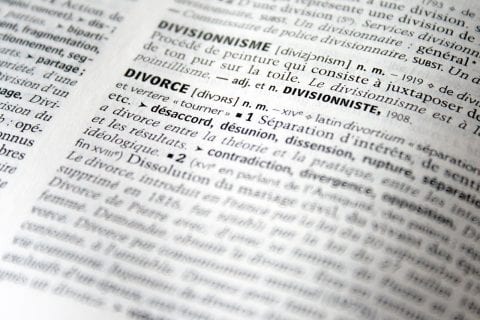